Dandelion is an amazing herb and it can be used for food and for making tea because everything on the dandelion plant is edible, including the flowers, the leaves, and the roots. The name dandelion comes from a French word that means “tooth of the lion”. It as an incredibly healthy herb that has many benefits for your body and drinking dandelion tea can help you with many ailments. Dandelion tea is also very high in certain vitamins and minerals; loaded with potassium, is very high in calcium, vitamin K, vitamin C, vitamin B1, B2, B3, B4, and vitamin A.

1. Increases The Production Of Breast Milk

Dandelion is a galactagogue, which means it stimulates the production and flow of breast milk in lactating mothers. That is very helpful for mothers that have problems with a slow production of breast milk. 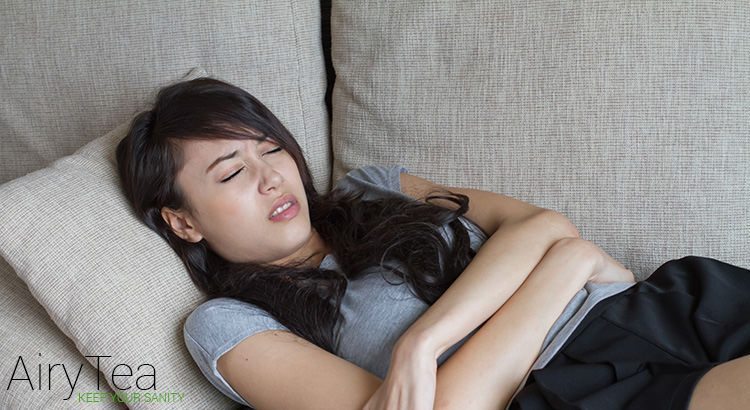 Dandelion promotes the flow of bile from the gallbladder and it can actually help dissolve gallstones. It stimulates digestion and it’s actually very good at removing any unwanted debris throughout the colon. So in general, it’s a very good overall tonic for the entire digestive tract, from the one end to the other. Dandelion is also a very good source of inulin which is an excellent prebiotic food for the beneficial micro flora that lives within our intestines. This means better digestion, better immune function and better mental health. 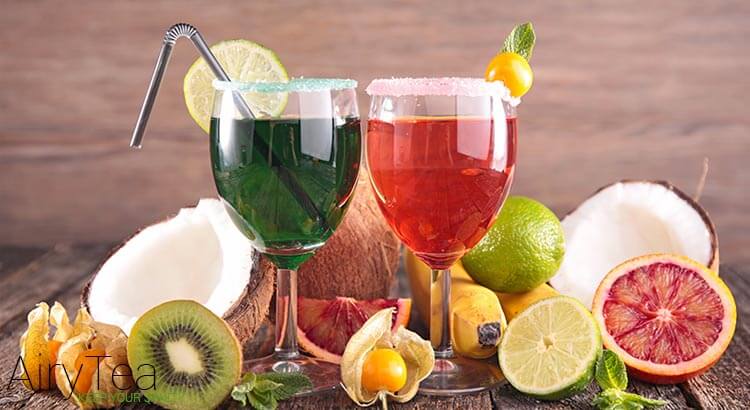 Dandelion tea is high in fibers and that is the reason why it’s very good for digestion and intestinal health. The role of fibers is to quickly move food through the digestive system and to help it work properly.

4. Great Source Of Vitamin A 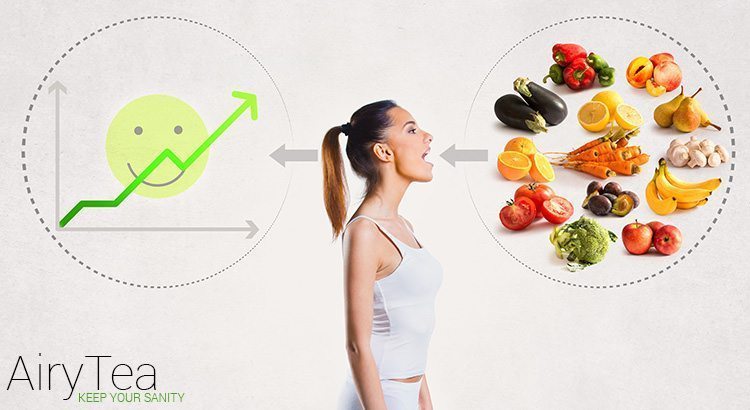 More than 50% of adults don’t meet the recommended daily dosage of vitamin A. by drinking a cup of dandelion tea a day, you can get your recommended daily intake of vitamin A. It has six major functions. The first is that it helps with what’s called cell differentiation. As new cells develop from old cells, the cell has to fully mature and that’s what’s called differentiation. Without enough vitamin A, the cells don’t fully mature and that makes the cells much more prone to developing cancer. So vitamin A is a very important anti-cancer nutrient. The second function of vitamin A is that it helps the eye makes chemicals for night vision. People who have vitamin A deficiency often have a very poor night vision. Vitamin A is responsible for the normal development and growth of tissue in the body. It’s also essential for normal development of sperm and egg cells. Vitamin A is also a very powerful antioxidant, so it protects us from free radicals that can damage our genes. The last important role of vitamin A is that it optimizes the function of the body’s immune system. 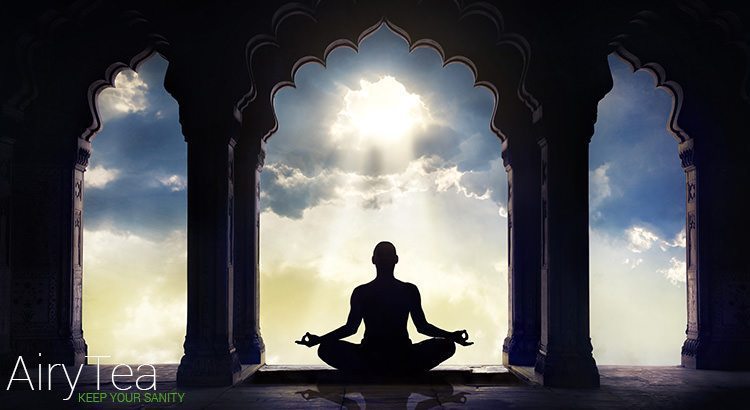 Dandelion is also a mild sedative so when you drink dandelion tea, it’s very grounding and soothing and very nourishing. This can be a great medicine for people that have a very nervous or anxious disposition or people that maybe have hyperactive behavioral tendencies. 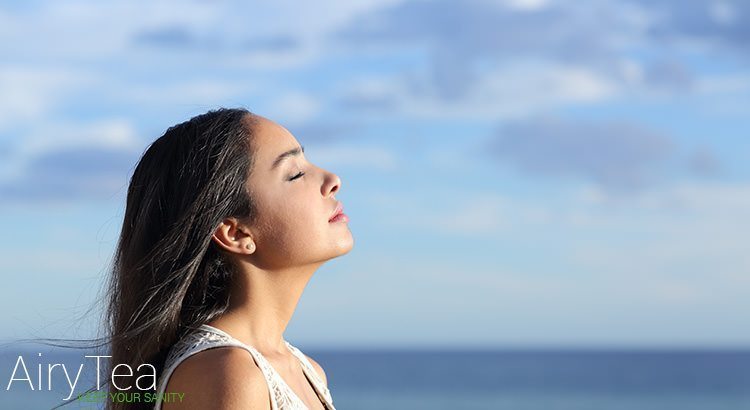 Dandelion tea can be very beneficial to individuals who suffer from hay fever or allergies because they are caused by overreaction of the liver to foreign body proteins and as we learned, dandelion helps the liver to work properly. Maintaining a healthy liver is extremely important for individuals with sensitivity to pollen, dust, chemicals, mold, and animal hair. When the liver is in a healthy state, it produces an enzyme called histaminase which acts as a natural antihistamine to protect against and deactivate these foreign invaders. If the liver is not functioning optimally, it cannot produce histaminase. You can, over time, work to strengthen the liver with herbs like dandelion root, to lessen and eventually eliminate allergies and their uncomfortable side effects. 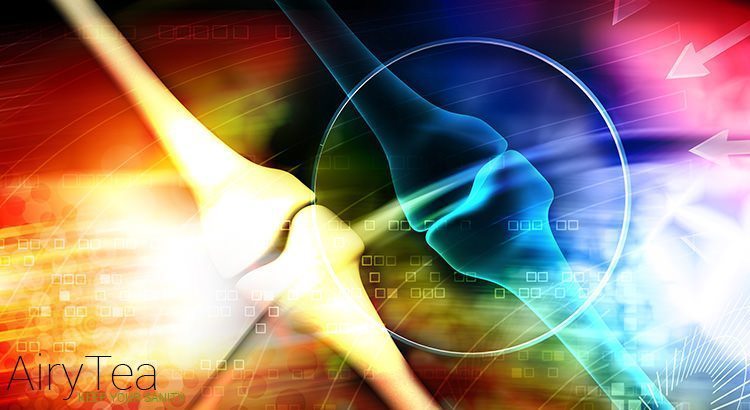 Manganese is a trace mineral that builds muscle, it makes your bones really hard. It also supports and strengthens your ligaments and supports the thyroid. If you’re deficient in manganese, your body will produce less collagen and you may experience hearing loss. Drinking a cup of dandelion tea will keep healthy levels of manganese that you need. 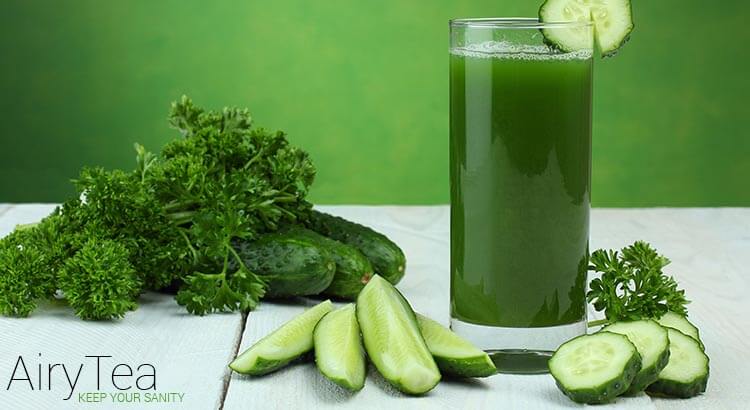 Vitamin K is an essential, fat soluble vitamin that is contained in the dandelion tea. It plays an important role in blood clotting and it’s important for building strong bones. So drinking a cup of dandelion tea will help you have enough vitamin K in your body. 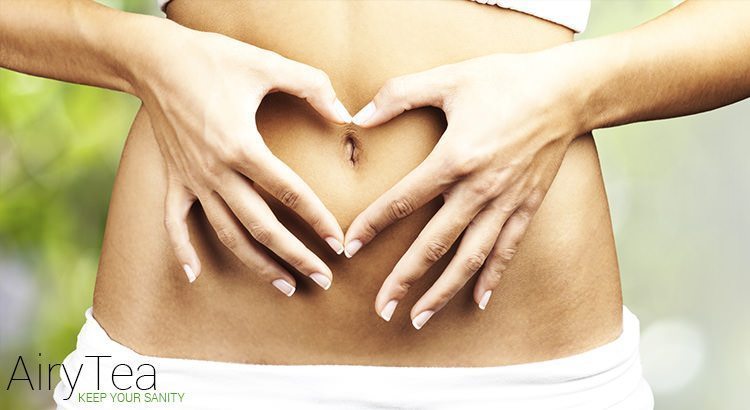 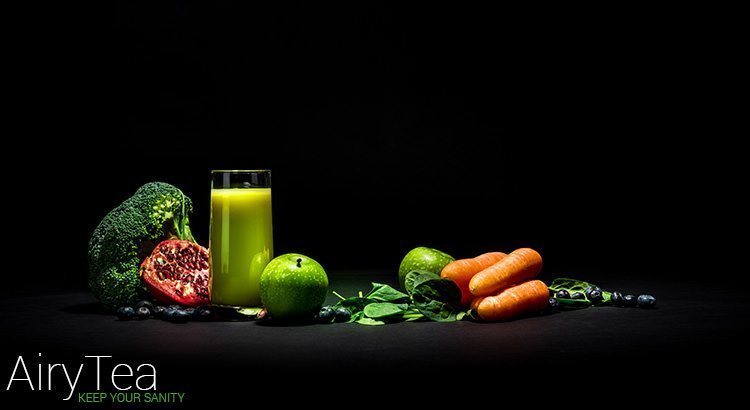 Dandelion tea also helps with liver detoxification and it does that by causing your body to produce a couple of internal antioxidants, one of those being glutathione. Because of that, it supports your liver detox. So if you want to do a liver cleanse or detoxify the liver, dandelion tea is the absolute must on a regular basis. This would also support fat digestion. Your liver is responsible for producing bile which breaks down fat. So if you know that you’re not digesting fat very well, dandelion can also help that. Since dandelion also contains vitamin B4, which is choline, it helps to metabolize fats, reduce liver congestion and optimize overall liver function.

11. Helps With The Treatment of Type 2 Diabetes 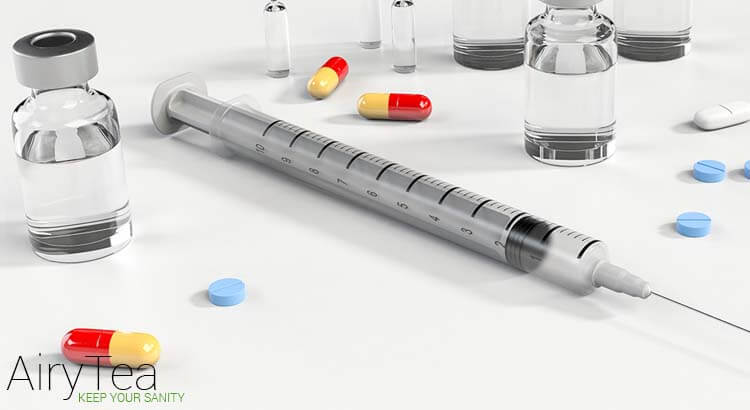 Dandelion is very helpful with the treatment of type 2 diabetes and naturally lowers your sugar levels. So if you struggle with low energy or you know that your blood sugar is up and down and you need a natural remedy, then drinking dandelion tea throughout the day is one of the best things you can do on a regular basis. 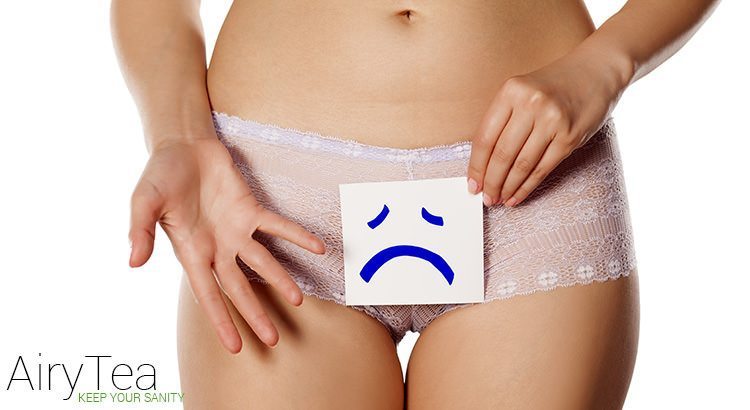 Due to various vitamins and minerals covered in the points above, dandelion tea is one of the best flower teas to drink when it comes to relieving your menopause symptoms. In addition to that, it features a special compound that clears out the excess estrogen and balances out other hormones in the system, something you would want to do during these days. 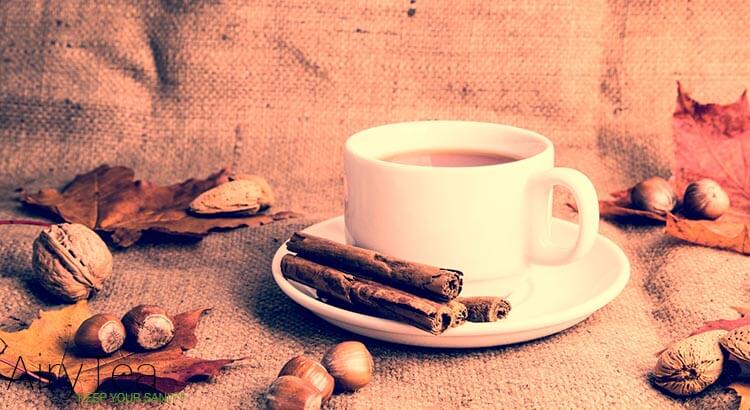 To reap all these amazing benefits click here and buy dandelion tea. 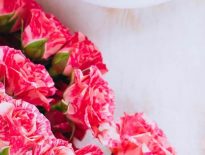 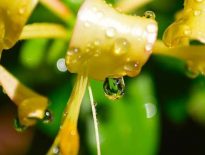